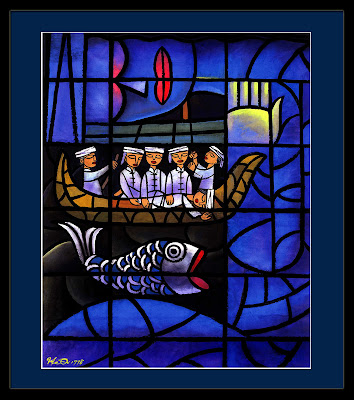 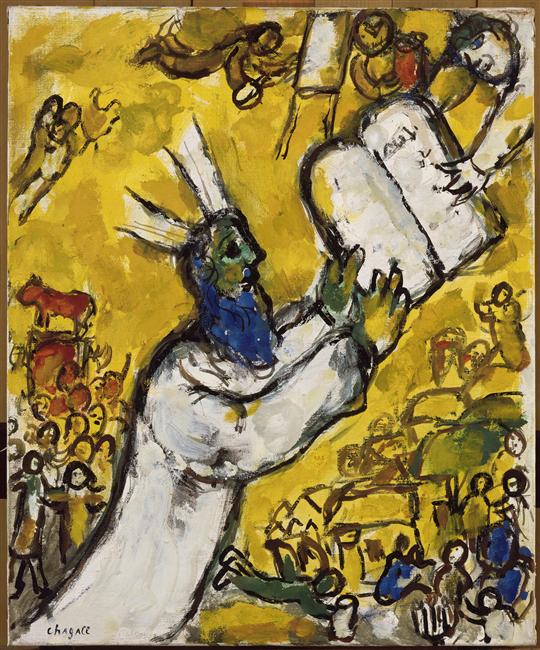 Course Description: This course introduces students to important themes in the Hebrew Bible, including creation, identity and ethnicity, history and memory, power, violence and war, hope, justice, and the nature of God and the gods. The course also covers the historical development of the literature, religion, and culture of ancient Israel, and methods and interpretive strategies for understanding ancient texts.

“To be sure, the Bible never was easy reading; and the finest interpretation cannot and should not make it so. Whatever one wrote in ancient Israel, it was not for speed-reading…Reading the Bible has always demanded that one be prepared for contemplation.”

Any study bible is fine as long as the translation is NRSV (New Revised Standard Version). Here are a few I recommend:

3. Wilda C. Gafney, Womanist Midrash: A Reintroduction to the Women of the Torah and the Throne. Louisville, KY: Westminster John Knox Press, 2017.

*Note: I’ll be asking you to read Michael Brown’s book prior to the first class session

A Warning about Googling the Bible. Short version: don't do it. Click on the link for the whole story (aka, your instructor's tirade).

A Warning about Plagiarism. Short version: don't do it. Click on the link to see if you're vulnerable.

Week 2. Check in. I'll field questions about the course design and about the material from the first week and a half.